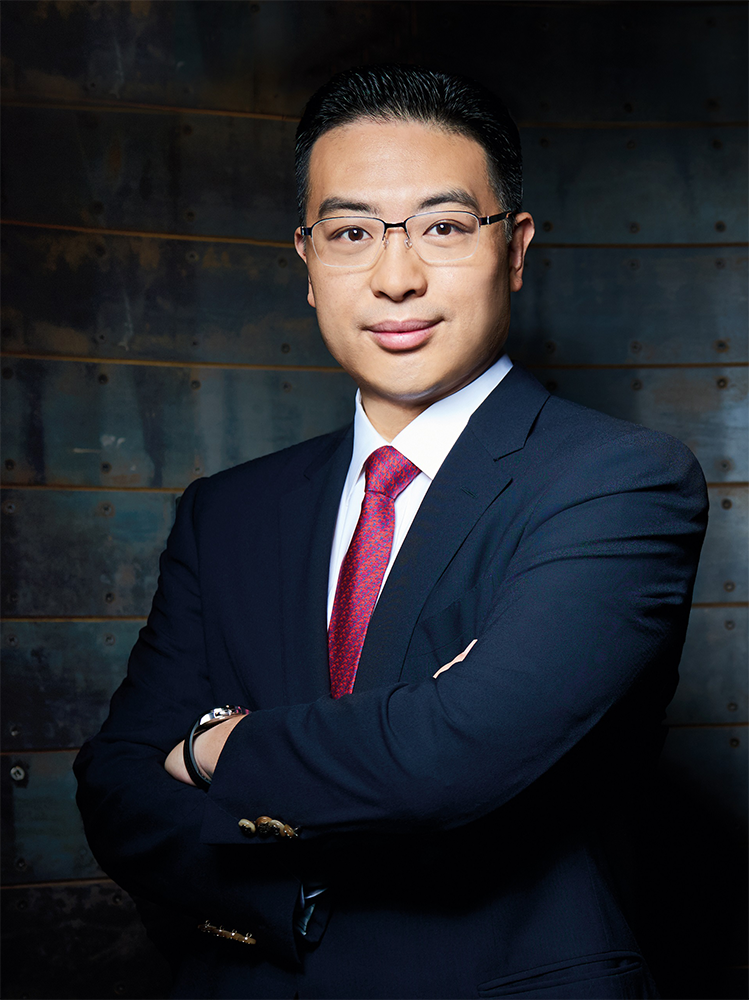 Dr. Hon graduated from King’s College London with a degree in Biomedical Science prior to completing a PhD in Psychiatry at Hughes Hall College at the University of Cambridge. He also holds an M.A. in Korean Studies from the School of Oriental and African Studies at London University, a Master of Buddhist Studies degree from the University of Hong Kong, completed the Owner/President Management (OPM) Program at Harvard Business School, and has accomplished further executive education courses in applied neuroscience, financial technology, blockchain and cryptocurrency at New York University and the Massachusetts Institute of Technology. Dr. Hon is a guest professor at a number of well-known universities.

Previously a private banker with ABN AMRO Bank, Dr. Hon gained expertise in financial planning, lending, portfolio management, tax structuring and trust formation, which led him to form the Global Group. Today, the Global Group of Companies has offices in the UK, Hong Kong and China.